Predominantly, the image people have of their pets is snuggled up with them on the sofa. This is the ideal. The domesticated animal, placid and restful on our laps, keeping us company and completely that homely feel. Not that owners get animals purely for this period of peace.

They know the responsibility of the walks and wider maintenance of a dog’s life. It’s like the ‘Instagram vs. Reality’ idea: there is a lot which goes on behind the scenes of a perfect image. A sociable dog is something which can be taken for granted. This shouldn’t be the case. 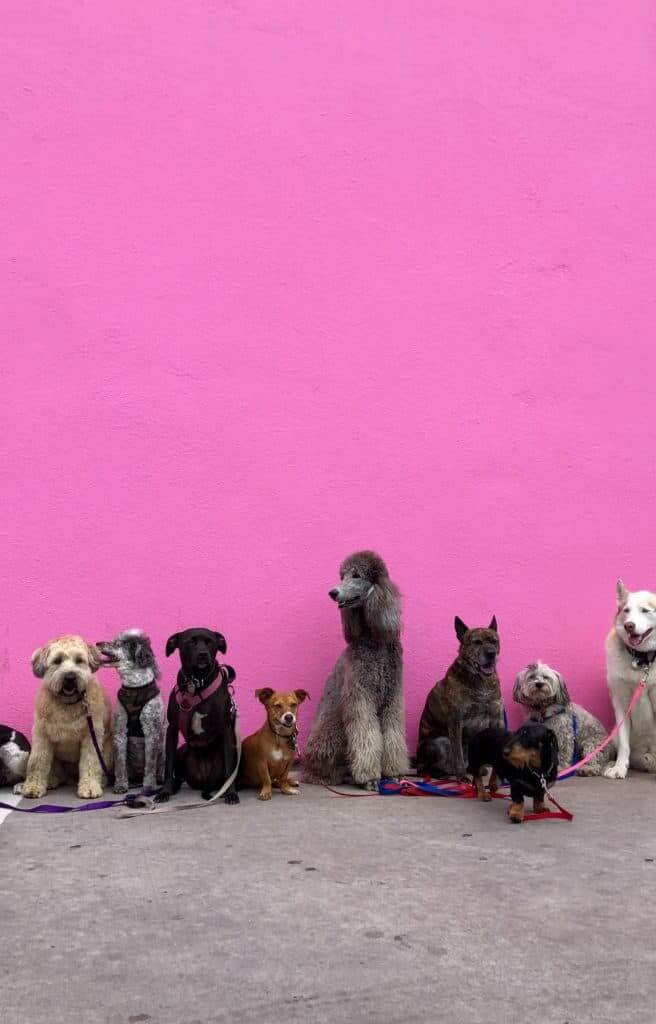 What Does ‘Being Sociable’ Mean?

It isn’t just being able to relate and interact with other dogs which makes a dog sociable, but other humans too. These experiences should be healthy, safe, and enjoyable.

It is difficult to always ensure this, as there are a lot of variables to account for or depend upon. For instance, a person might be nervous around dogs. They might be overly cautious or they could be overly authoritative and cross certain physical and verbal boundaries which might cause the dog’s behaviour to change, become defensive or even aggressive in response.

Whether the fault lies in the person or the dog (therefore, the owner) is difficult to ascertain, morally, but, legally, it will be the owner and dog who are liable.

The other dog’s behaviour and temperament is a variable too. If the other dog is not socialised and is aggressive then they could draw equal reactions. They might be scared and made nervous by a situation outside the control of the owner or the dogs, such as firework displays. It is a complicated situation. However, if an owner ensures that their dog is socialised then it covers certain bases, and minimises the risk of adverse actions.

As alluded to, something unfortunate might happen. If this should happen and a dog becomes aggressive and bites another dog or person or damages property then a claim could be made. Insurance will help. It’s a safety net. Insurers like Lemonade co-insure your pet. They offer pet health insurance – should the owner’s pet be hurt – and can include liability cover too. This means owners won’t have to foot all of the bill. This is the co-insurance definition: the insurance will cover the agreed amount – sixty-, seventy-, or eighty-percent, for instance – which the owner covers the rest once the deductible is taken into account.

If there is already a dog in the house to welcome the new dog then this should naturally improve the new dog’s sociability. This can be a great environment. The earlier in the dog’s life that they have this exposure, the more beneficial it will be to them in the long run. A puppy will be highly influenced by those early experiences. Ensuring they are positive and supportive is imperative.

It is not just important in the home, but outside too. Puppy training schools will mean they spend time in the presence of plenty of other dogs and people. Another option is to simply meet a friend who has another dog and go on walks together. It is all about coordinating helpful situations for good experiences.

It is not just puppies who need socialising. Rescue dogs might be in need of help. They will likely be older than puppies. Similar tactics will be used, though. However, they will likely need to be briefer, and less challenging. It isn’t about throwing them in at the deep end. Rescue dogs could have previous trauma to contend with, so easing them in is essential.

What It’ll Allow You to Do

Having a sociable dog is healthy for the dog and the owner.

The dog will have better mental health. They will be less anxious and nervous around other people and dogs. It doesn’t guarantee that they won’t be nervous around everything like fireworks or moving cars, etc., as this will take other training. Dog’s brains work in similar ways to humans.

They process emotions and have emotional states: they have anxiety and they can be depressed. Dogs socialising will lift their spirits because they can run around and have fun. Being able to socialise without the problems of interacting with other dogs is so important.

The owner’s mental health will equally be better. There is less to worry about. A day to the beach is nothing to fret about knowing their dog is capable of interacting with other people and dogs, for instance. Being able to take them to more places will open up new opportunities to go on holiday and experience valuable things.